Today kicks of a week of Guest Hosts on Diabetesaliciousness because I'm off to Toronto, Canada where I hope to have a few adventures of my own in one of North America's most beautiful cities!
Speaking of adventures, today's Guest Host is Sam Gellman - And he's quite the Explorer/Adventurer, Photographer & PWD.
Sam is traveling the globe, capturing amazing photos and stories and proving that life is what you make of it - And that life with diabetes can be part of a much grander adventure!


I've never met Sam, but I'm certainly inspired by his photos, stories, & his ability to take his diabetes and explore all the world has to offer! And I absolutely know that you'll be inspired too!
######## 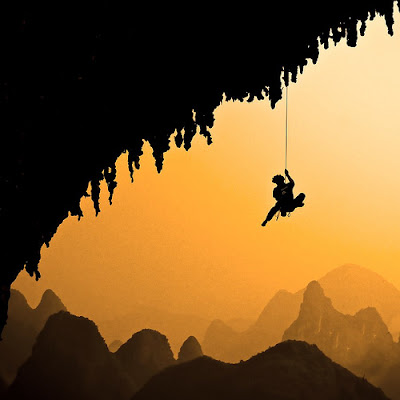 Off the beaten path with Diabetes
When I was diagnosed with diabetes, my life as an explorer was only beginning. I was 17 years old and living in the Netherlands as a foreign exchange student. Living in a foreign country, speaking a different language, and being away from what I was most familiar with made the initial adjustment to Diabetes more difficult, but it did help establish the disease as entirely my own, and I’ve known from the outset that it wasn’t going to get in my way of that much. I didn't see my parents until six months after I was diagnosed.

Fast forward 12 years later, and I’m living in Hong Kong, working in finance and maintaining a small photography business on the side.
When I arrived in Hong Kong five years ago, I didn't realize how much my passion for photography would create a constant ‘need’ to be finding newer and more ‘off the beaten path’ destinations for travel. While in Asia, I have swung through zip lines in the jungles of Laos, flown balloons over Bagan In Burma, and hiked to abandoned monasteries in Bhutan. 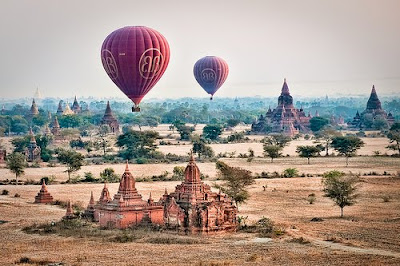 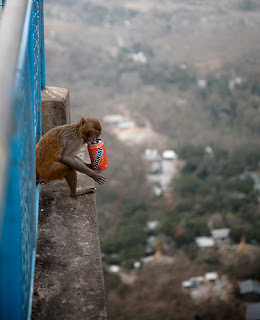 These trips, however, also make controlling diabetes even more important.
One story from Burma stands out. A foreigner I met had been bitten by a monkey while climbing a mountain a day early.
As the monkeys can carry disease, he went to a doctor for advice. The doctor told him not to worry as he was bitten on the first day of the month, which is traditionally a very lucky day. He ended up ok, but his view of Burmese medicine was tarnished.
This story reminded me that while the third world can be fun and interesting, the emergency medical system for diabetics would seriously lack and all treatment needs to be entirely self-managed and controlled.


With this in mind, I generally have a few rules when I am truly out on the road:


(1) Always have a fully stocked back-up kit, preferably in the hands of someone else.
I lose everything, including diabetes kits. I'm normally exceedingly careful while traveling, but insulin vials can still fall and break and testing kits can be left behind. I don’t think I’ve ever needed a back-up kit, but it helps me sleep at night knowing it’s there.
(2) Don’t get low.
Of course I can’t help but get low reactions at times, as every diabetic can attest to, but I really try to avoid hypoglycemic reactions above all other things. In places like Burma, Laos, or Bhutan, where I always need to be in control, this is my top priority.
I sometimes spend days with higher blood sugar to avoid the risk of being low at the wrong time. Dexcom is incredibly helpful for this.
(3) Always have sugar and insulin on your body.
I try to have two packs of Mentos (they have them throughout Asia), in case I get low and need sugar.
I was once stuck on a zip line in the jungle of Laos, 300 feet above ground, for 45 minutes.


Knowing I had sugar and insulin in case anything happened, made the whole situation a bit more relaxing, at least relatively speaking. I pack tons of rolls of candy and multiple extra viles of insulin, and pack them in as many bags as I can. 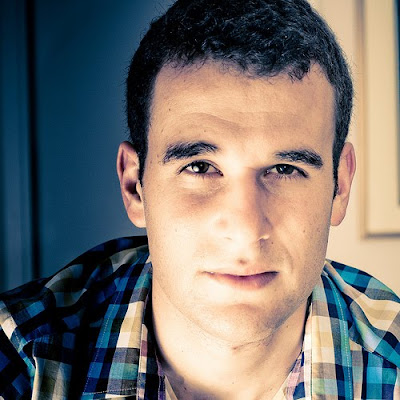 I still remember when I was first diagnosed, the initial fear that ran through my head was that I might not be able to travel as freely.
While diabetes certainly gives me a bit more to think about when I travel, I can say that my condition hasn’t prevented me from doing anything that I’ve had my mind set on.
I haven’t figured it all out yet (yep, I still get low sometimes, despite my “rule”… and of course get high when avoiding it), but I am always up to discuss diabetes, travel, photography, or any combination.
I post photography and occasional thoughts on Twitter @SamGellman and have much of my photography at www.itsagoodtimetoexplore.com and can be reached at: sam.gellman@gmail.com.
Posted by k2 at 6:18 AM

What a great guest-post, K2! Thanks for writing this, Sam! So very inspiring to hear how much you've done and that D hasn't prevented you from living so adventurously, and I spent WAY too much time imagining myself stuck on a zip line for 45 minutes struggling to eat Mentos... Anyhow, thanks so much for sharing this, and look forward to not only seeing your photos but also seeing you around the Diabetes Online Community down the road!

Wow, so enjoyed reading about you. And seeing the photos. Of the balloons esp. Love to see how you manage, and how you think ahead. Love to see the variation of diabetes personalities...your life sounds like you're really living it.

Wow! What a great guest post! Thank you Kelly, and thank you Sam. Your pictures are almost as incredible as your life with diabetes. :-)