"Hold My Earrings," Because I Won't Stop Fighting AHCA !!! 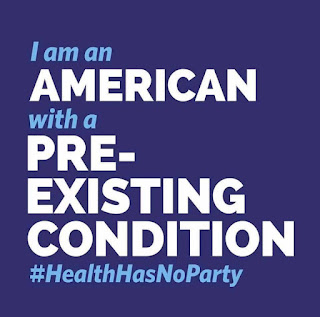 Yesterday Republican (and a few Dems who could be bought,) lawmakers celebrated with beer and party in The White House Rose Garden after approving the American HealthCare Act. A bill that most Republicans didn’t bother to read, in order to take health care away from millions of Americans.
A bill that if approved by the Senate, takes health care away from 24 million Americans and mean the return of Pre-Existing Conditions Clauses; High-risk pools, and lifetime health care caps to every American - and no matter where they get their insurance from.

Sidebar: To see how your Congress person voted, click HERE. 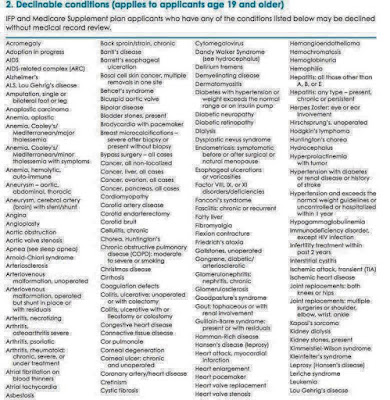 Bottom line: #HealthHasNoParty and diseases and chronic conditions don’t care what side of the fence you sit, and that don't give a crap if you're Red or Blue.

Having a preexisting condition doesn't mean that you’re a bad person - it means you're fucking human-being!

Pre-existing conditions are not character flaws or lifestyle choices, nor should they bankrupt families and or individuals because they have them.

And now 12 Republican Senators (so much for bipartisanship and working together for all Americans,) 12 White republican men, who are filled with contempt and anger, and who don't seem to like women very much, are in charge of fine tuning the American Health Care Act.

Here's who's working on Trumpcare in the Senate. pic.twitter.com/Bqs5BNkAt9
— Helen Kennedy (@HelenKennedy) May 5, 2017

Feel safe yet?
Neither do I.

I'm angry and I am going to fight like hell - I'm ready to #CleanTheHouse - and I know the majority of you are too.
We are angry, we are motived and we VOTE.
And the battle Royale is about to begin
.
Start by calling your State Senators, and follow up by calling every Senator in the United States and let them no how angry you are.
Then call your rep in Congress and let them know that angry constituents = angry voters.
And call all the Congressional reps (and on both sides of the fence,) who did vote NO.
20 Republican Congressman went against their party and the majority them did for the right reasons - namely their constituents with Pre-existing conditions.

Checkout and sign up for http://diabetespac.org , if you haven't already.
Also, here's a list of Republican congressional seats up for grabs - find out who their opponents are and donate to them!

Here's a SwingLeft link to donate to the opponents of the representatives in swing states (i.e., those who very well could lose in 2018) who voted Yes. They've raised $850,000 in one day, still nowhere near enough, but it does send a signal, and every bit helps!

Oh wow, that is rouges gallery of preexisting issues. Nope, I certainly do not fell better. Not at all.