Thanks To The DOC, She's In DC! 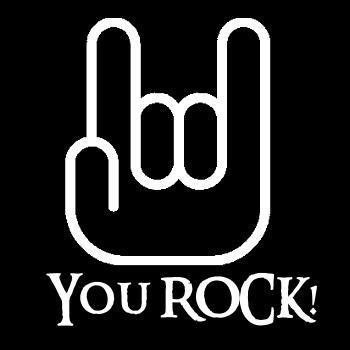 Back on May 31st, a mother of a teenager with diabetes wrote me seeking advice because her type 1 daughter had been denied the chance to go on her class trip to Washington, DC. You can read that post, HERE.
And as always, the Diabetes On-Line Community was so supportive and helpful - both on-line & off!
Many of you have asked me what the outcome was. I've decided to let the D-Momma tell you the outcome herself!! ENJOY!
WAY TO GO, DOC - YOU ROCK!!
#######

My daughter is in DC and having a blast! She's has been there since Monday and has not had one single problem with her diabetes.

This is so AWESOME because two other diabetics have signed up for the trip for next year and with my daughter's successful trip, they won't have to fight with the school just to participate!

I found out just before she left that she is the first diabetic to attend from her school.

I wonder how many others were not allowed before we came along.

I don't think I would have been was able to keep my cool and handle things so well without the support I found here. Kelly, her friend Tom the Advocate, and all of the parents in the DOC are the reasons why my daughter was able to go!

BIG THANKS to all of you who showed us support on Kelly's blog!

It's always great when the outcome is positive!

Thats awesome! Nothing should hold our kids back. They have enough challenges to deal with!

Fantastic! Yeah for the power of the DOC! :)

Awesome! Glad to hear it worked out.

Thats great! I am so glad she was able to go and have a good time.

This is so great, K2! Thank you for getting this out there in the first place to allow this D-Mom to muster her strength and do what was needed. And then for making so much of a difference, not only for her own but all the others who will benefit from that. Great job, my friend. This is awesome to hear about, and hope she has a great time and lifetime memory from this time in D.C.